Only a short hour and a half drive apart, Tinseltown and Lake Arrowhead are a match made in movie heaven. Lake Arrowhead’s alpine scenery — courtesy of the Bernardino National Forest, — along with its scenic lakefront location and picturesque Old World-style village make it an ideal location for film scouts in search of rustic mountain beauty. For 10 years, the area has also hosted the Lake Arrowhead Film Festival, which attracted native celebrities and film buffs across Southern California.

Lake Arrowhead’s natural splendor features prominently in many early films, including the “The Romance of the Bar O” in 1911, “The Courtship of Miles Standish” in 1923, and later, “A Swingin’ Summer,” which starred screen icon Raquel Welch. Another film, “Her Splendid Folly,” which was released in 1933 is noted as the first official film shot to be shot in Lake Arrowhead Village. All told, more than 120 movies include scenes shot in Lake Arrowhead. And that number will likely increase as Hollywood directors and producers opt to film here because of the beauty and close proximity to Hollywood.

Even after the golden Hollywood era of the 1920’s, stars made their way to Lake Arrowhead for work and play. Here are some modern movies filmed in the area: 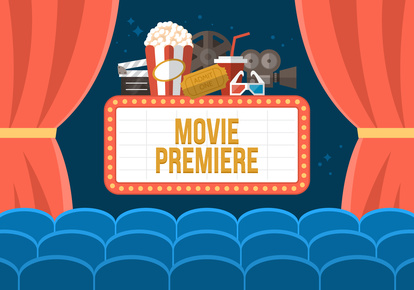 With its proximity to Los Angeles and secluded privacy, Lake Arrowhead is an attractive relaxation destination for busy Hollywood actors and musicians. Many celebrities own homes in the area, and some are long-time residents of the mountain community. Here are some of the notable celebrities that have been spotted in and around Lake Arrowhead: 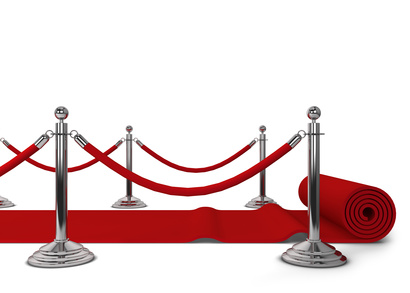 Anytime of the year, vacationing in Lake Arrowhead is fun and affordable. But during the autumn, when the leaves are putting on a spectacular show, you can’t improve on the beauty of the San Bernardino Mountains. Whether you’re looking to spend two nights of luxury with 20 of your closest friends with a gourmet kitchen or would prefer to hunker down in a modest cabin for several days, weeks or months, at Arrowhead Property Rental in Lake Arrowhead, California, we offer lodging to fit all tastes and budgets – for individuals, couples, families and groups — all at great prices, with unbelievable amenities. Check out the possibilities. Don’t delay. Book today. 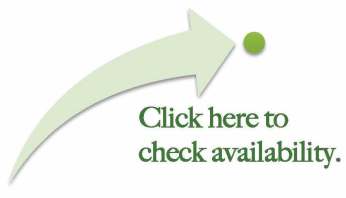